A healthy nail will usually have an arched upward curvature. Therefore, when  the nail surface is concave , this is a sign that the body is lacking iron . You can easily see that the nail is now flat, concave like a spoon.

Normally, the nail will be ruddy in color and this is a sign of a healthy body. When the pink color of the nail turns pale (some patients even suffer from white nails), this is likely to come from anemia or cardiovascular, hepatopancreatic diseases ... 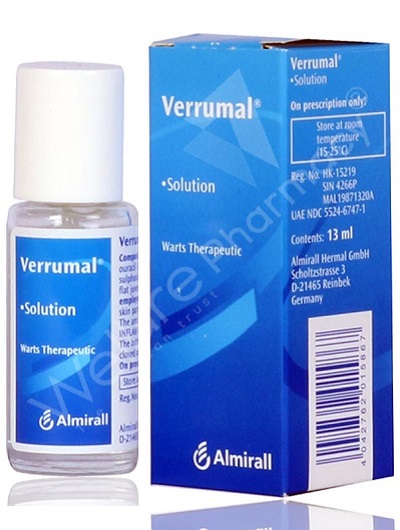 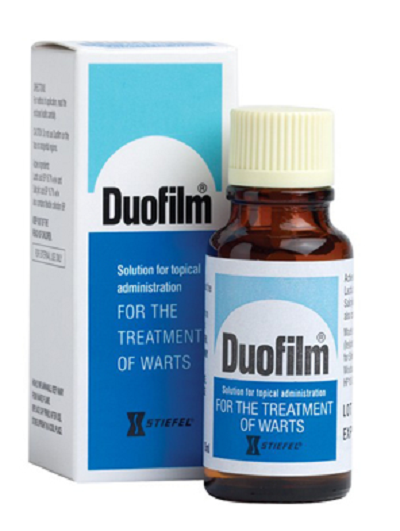 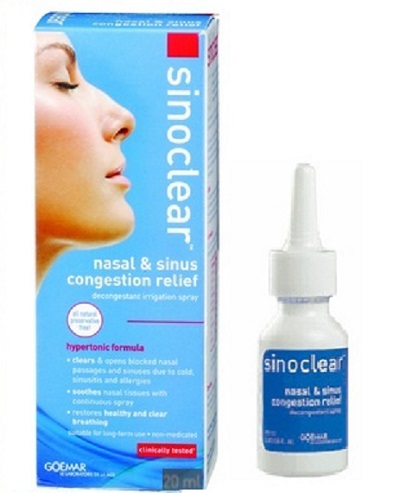